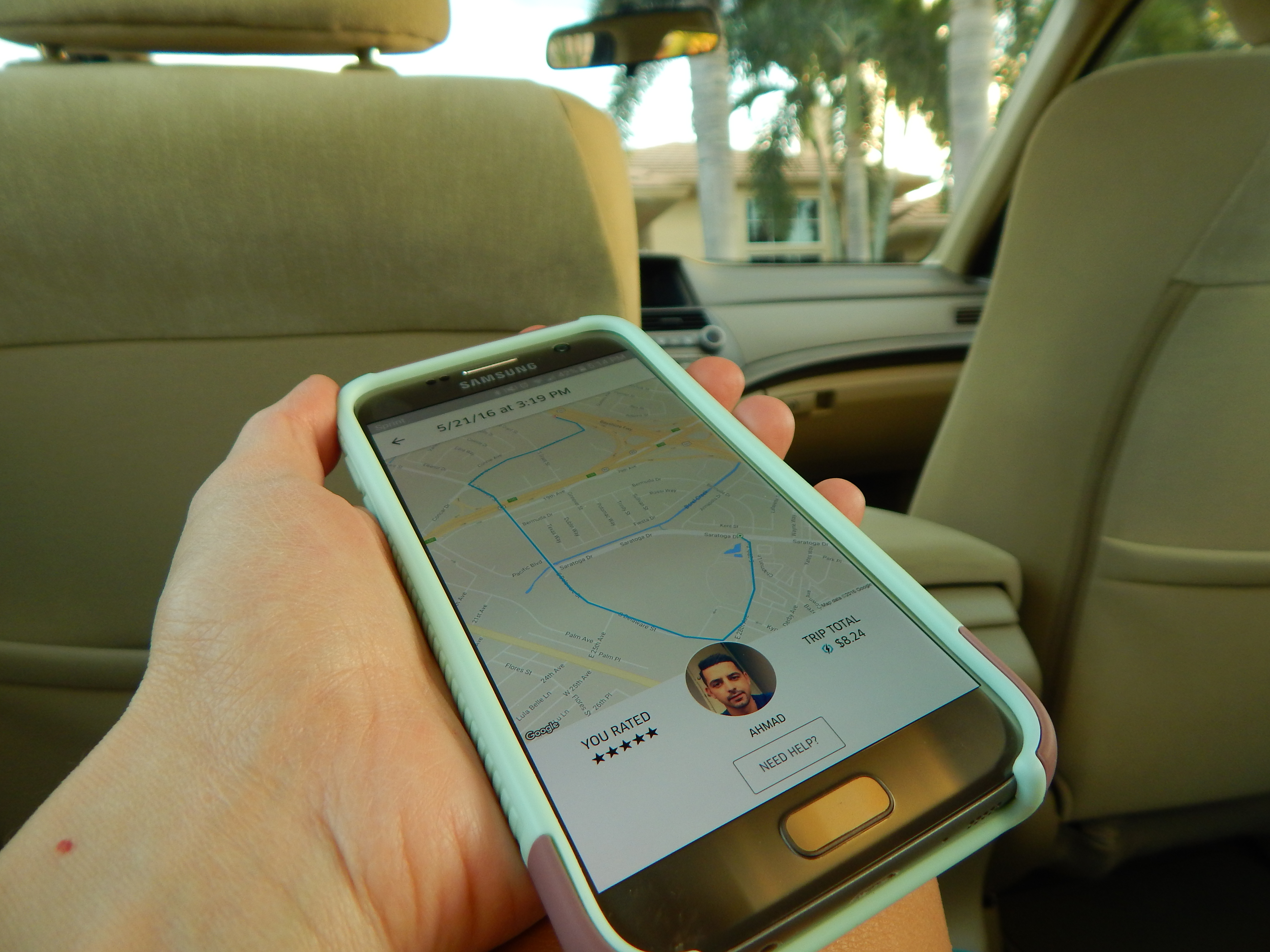 Hi! I'm the creator and editor of sprangled.com. I dreamed up this wonderland with the belief that it’s important to live to the fullest, and to inspire and be inspired. If you'd like to submit an adventure story, review, or motivational advice, see the "Bloom" link at the top or bottom of sprangled.com!

Something is wrong.
Instagram token error.
© 2020 Sprangled.
Theme by MyThemeShop.