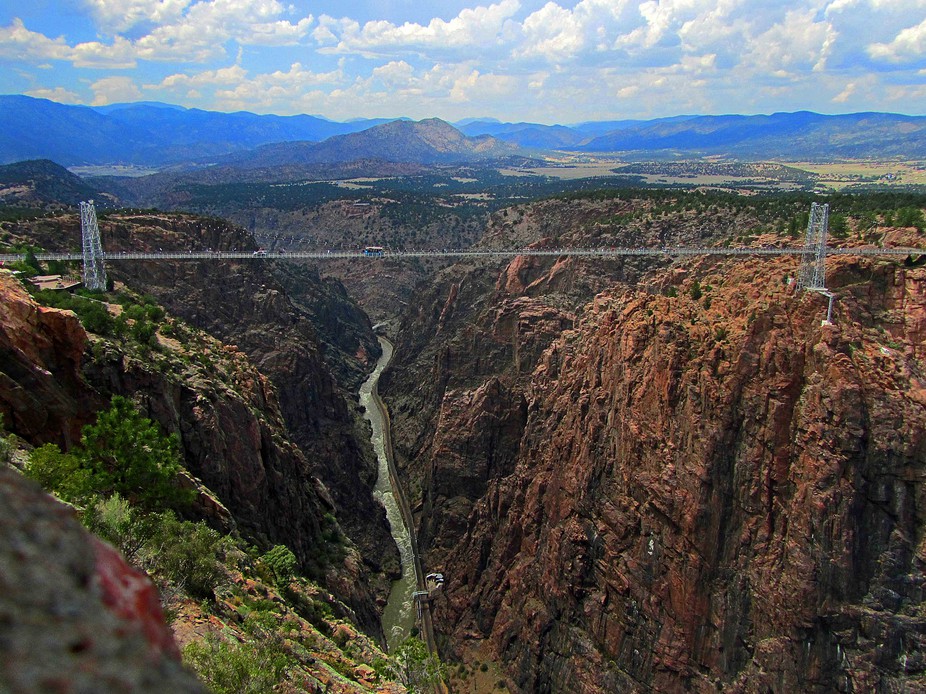 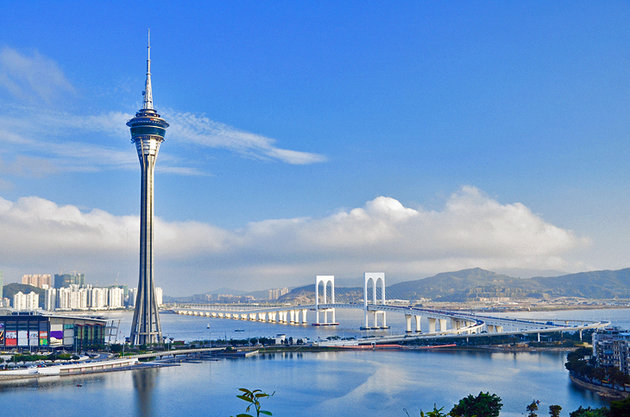 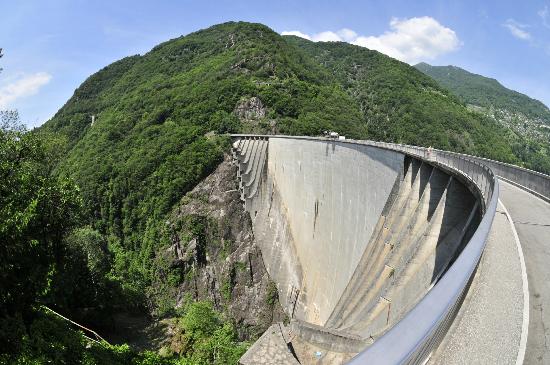 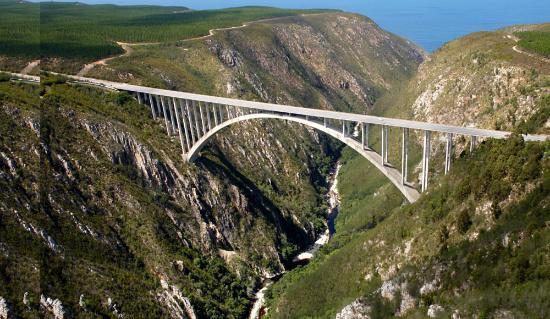 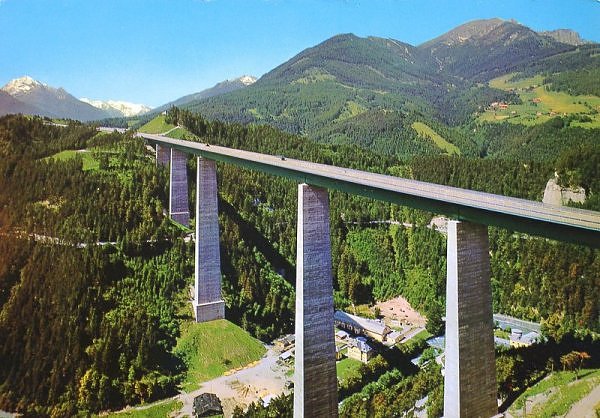 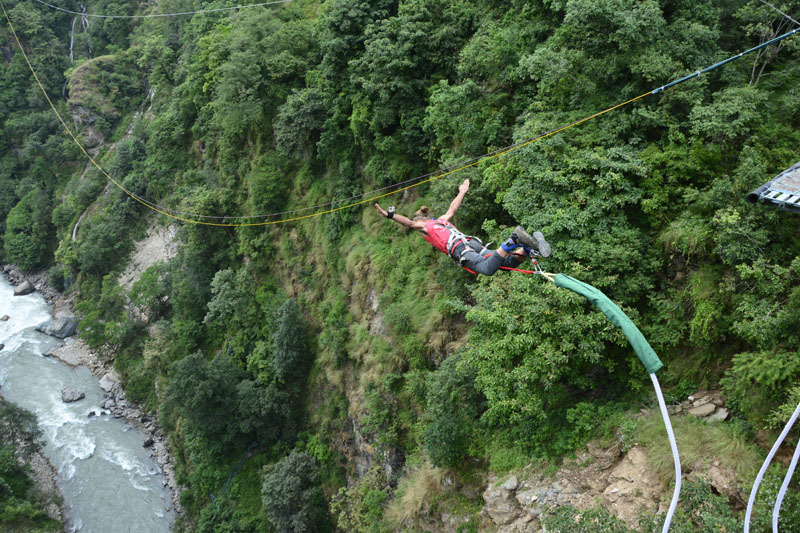 ❄
Meeting this majestic eagle was a dream come true. 🦅 His name is Montana and he's a rescue that was found injured in Westhampton. Waking up in the moonlight to see a wild eagle soaring through the sky was an added bonus! Incredibly lucky to have these beautiful raptors on Long Island. 😍
Went to find bald eagles, got to meet a Eurasian eagle-owl instead. 🦉
Cotton candy storm. 🍭
Take time to do what makes your soul happy. And visit the Fire Island Lighthouse, it's amazing. 😊
Instant happiness. ☀️🌙
© 2021 Sprangled.