Passports. Millions of people have them, yet many know so little about these secure little booklets chock-full of personal information. As a traveler, you know it’s the key to getting through the immigration area, topped with an adventurous new stamp, but there’s more to these precious documents than meets the eye. Read on below for five fun facts on your traveler’s license. 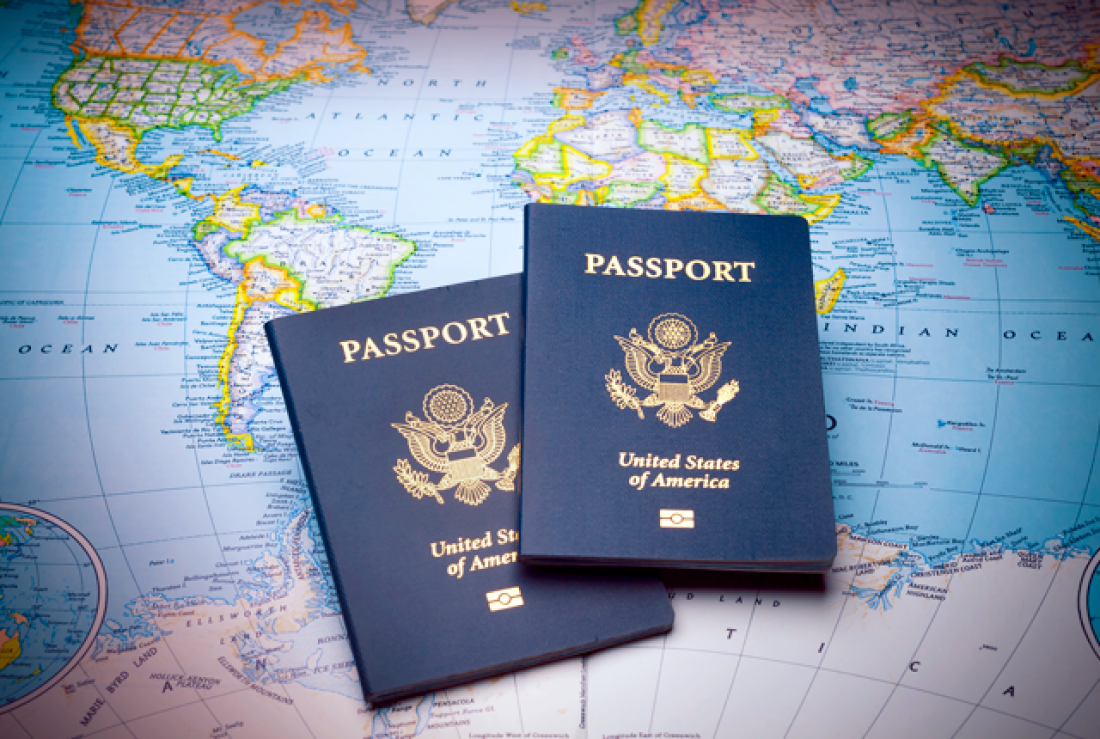 The world’s most powerful passport comes from Sweden

According to an analysis done by a travel technology company last year, the most desirable passport belongs to the Swedes. Impressively, it costs just $43 and gets you into 174 countries without a visa. Fantastiskt!

Many passports have secret fascinating features

Did you know that the Canadian passport has hidden a party in its pages? Slide it under a black light and watch the pages burst into a colorful glow of Canadian brilliance!

Similarly, the latest version of the Norwegian passport dazzles with the design of the northern lights when you put it under a UV light. It is truly a ganske (pretty) sight.

As for the U.S. passport, there are as many as 30 different security features at work, including invisible ink and secure printing. Long story short: you can’t trick the U.S.

Pick and choose (if you’re a Japanese citizen)

Once Japanese citizens turn 20, they can apply for two different types of passports: blue, which is valid for five years, or red, which will last for a decade.

Passport photos are known to have strict requirements. For example, in the U.S., your photo must measure two inches by two inches, with your head measuring between 1 and 1.375 inches. So no, you can’t snap a picture at home against the refrigerator and print it out at Walgreens.

If your U.S. passport was issued after August 2007, it features a small integrated chip in the back cover that stores your information along with a biometric identifier based on your photograph. To protect passport holders from high-tech identity theft, there are metallic elements in the cover of the passport, which make it impossible for the passport to be digitally “read,” unless it’s physically open.

Know of more mysterious passport secrets? Spill the beans below!

If you’re looking for a protective way to travel the world with your passport, check out the Finite Passport Holder Travel Wallet. If you click on the link to purchase this product, I’ll earn a commission from the retailer at no extra cost to you, which is very much appreciated.