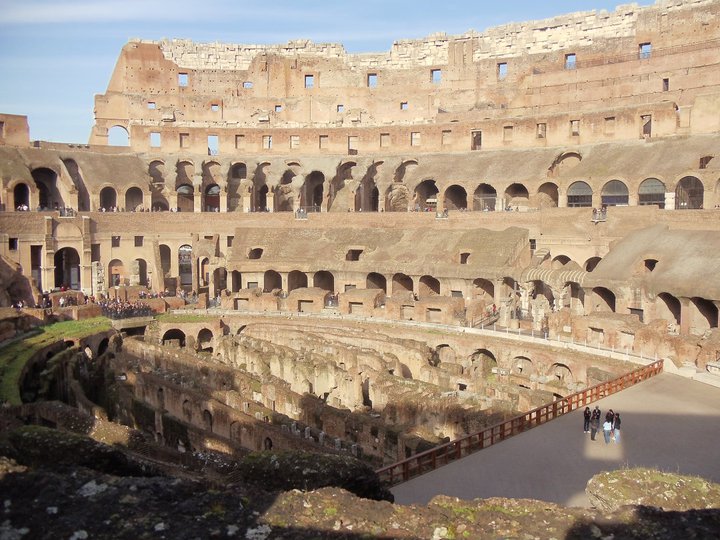 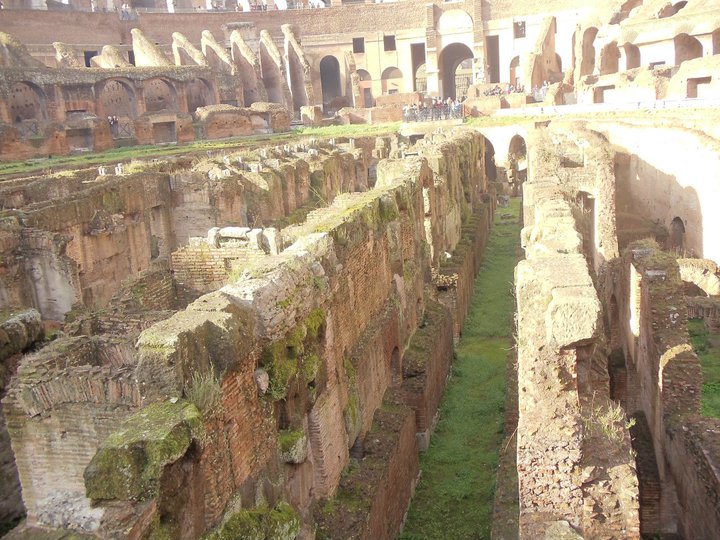 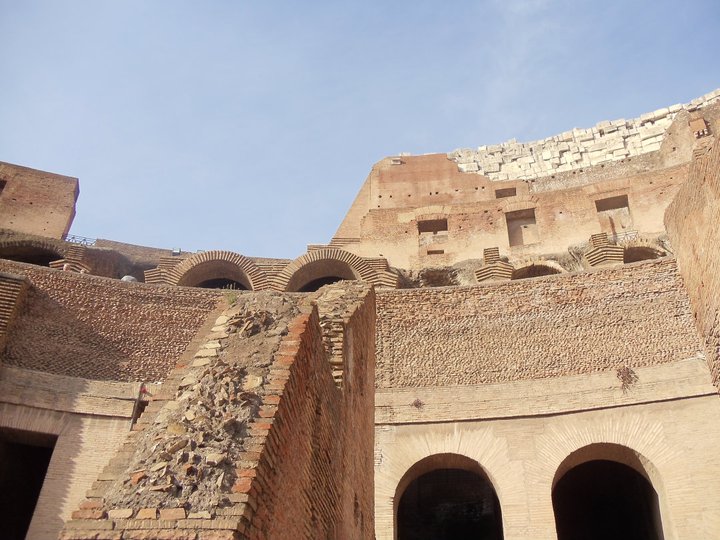 I was finally lucky enough to capture the beauty of the red fox in 20-degree weather right before sunset. It was a dream come true to watch these adaptable, stunning canines. 🦊
There are an estimated 1.25 million alligators in Florida. Swipe to see if we found any while kayaking the Loxahatchee River. 🐊
Go where you feel most alive. 💙
Look hoo it is! My first shots of not one, but two snowy owls! 🤍❄
A sweet doe and her precious fawn. 💛
Horsing around with clay and shells. Sometimes it's the little things that make your heart happy. ☺
© 2022 Sprangled.